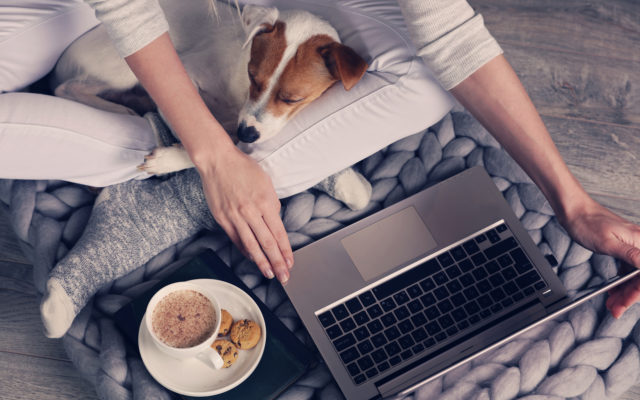 Japan celebrated the enthronement of its new emperor, Naruhito, with a festival in Tokyo on Saturday. It is not yet known whether the new emperor owns any bitcoin. Bitcoin Price: Consolidation And Retracement A week of consolidation for BTC price this week, whilst people were still arguing over what caused the ‘Xi’ pump of two weeks ago. Outflows from Bitcoin exchanges have overtaken inflows in recent weeks, suggesting a potential renewed HODLing period. The first part

The post Sunday Digest: Bitcoin Price And Other News appeared first on Bitcoinist.com.