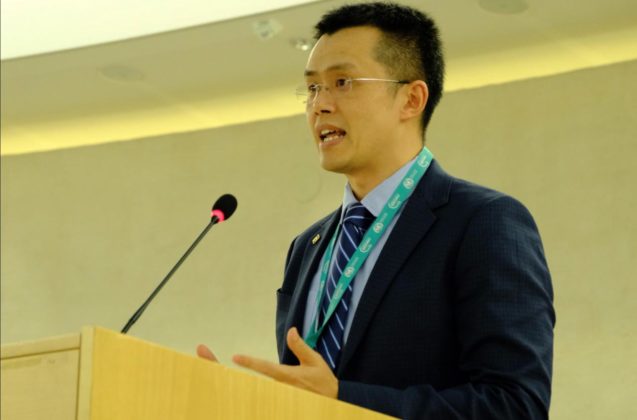 Binance CEO, Changpeng Zhao, stated on Twitter that the exchange would sue The Block for false news reporting pertaining to a Chinese ‘police raid’ on the exchange’s Shangai office. The Block’s recent report claimed that Binance’s China office got raided by the police, which never happened according to the exchange’s CEO. Now CZ called out the crypto media outlet on Twitter, demanding an apology for the egregious mistake. Instead of apologizing to the community for

The post Binance to Sue The Block for Damaging the Exchange’s Reputation appeared first on Bitcoinist.com.

China Seizes the Blockchain Opportunity. How Should the US Respond?

Analysis: Are CBDCs a Threat For Bitcoin or The Opposite?