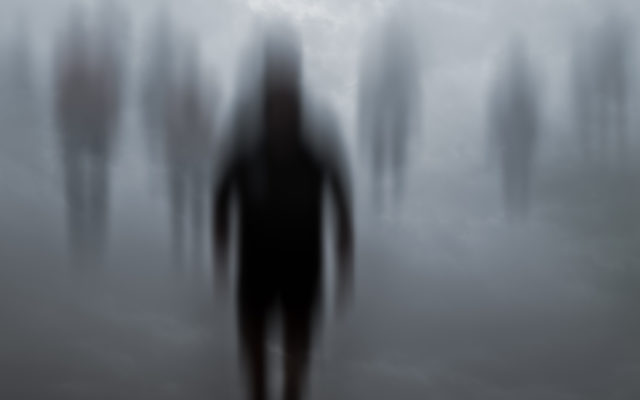 EOS New York has put forward a worrying discovery about the network. It seems not all block producers are independent, and some of the positions are controlled by a central entity. Single Entity Registered Six BP Domains EOS New York has discovered that six of the current block producers are linked to a single entity, potentially taking away nearly a third of the network block production power. Rewards and computational resources are also more centralized