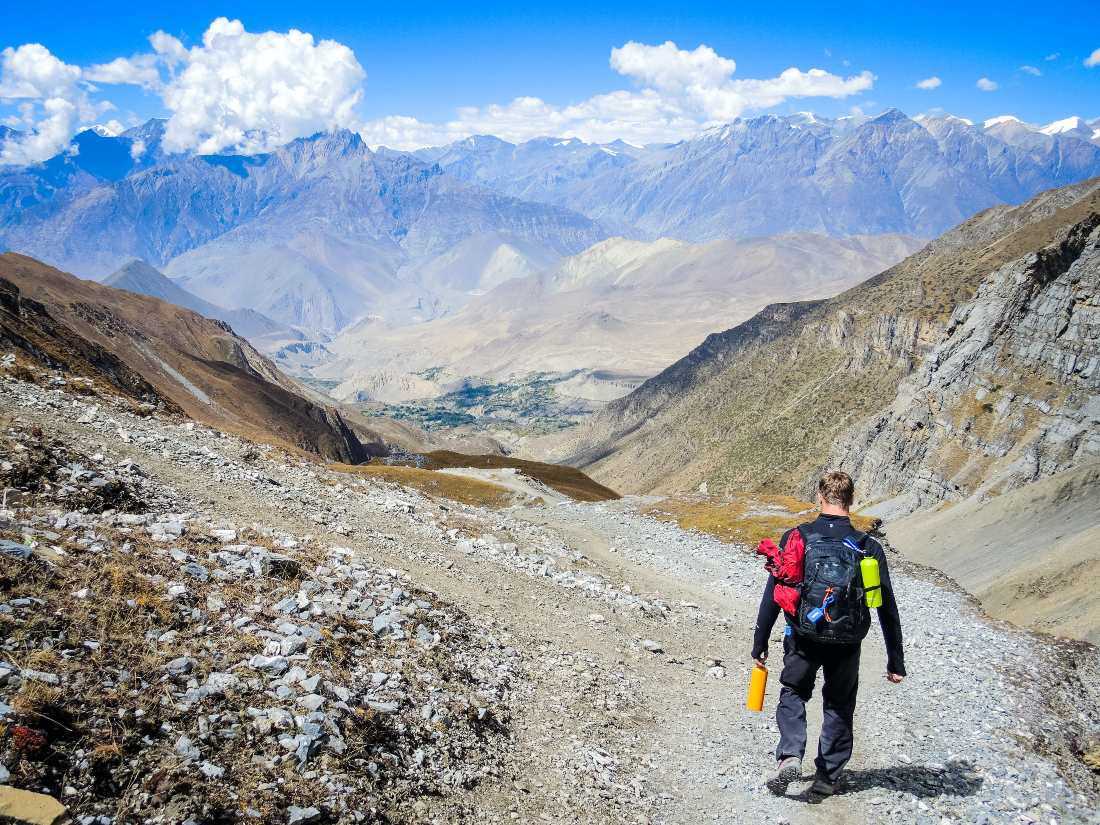 In brief: A new report by eToro and The Tie shows that the number of Twitter users discussing XRP has fallen drastically.  The report also indicates that members of the XRP army have continued to decline since January 2018.  The new stats could indicate a continuous trend of capitulation by XRP investors.  Times have drastically changed for XRP since the exciting days of late 2017 and early 2018. Back then, XRP was also known as Ripple and the company had […]
Ethereum World News

The Next Crypto Trend for Exchanges? Coinbase Is Now The Largest Tezos Validator